The Home Office is consulting the public on proposals for dealing with drug possession offences intended to reduce ‘so-called recreational drug use’. These are laid out in its new White Paper ‘Swift, Certain, Tough: new consequences for drug possession’. As we noted in July, the plans are deeply flawed, harmful and divisive.

Transform and Release have developed this guide to help you respond to the online consultation and have your voice heard in Westminster. The consultation closes on October 10th, 2022.

The proposed 3-tier approach is supposed to play a major role in delivering a ‘generational reduction in demand for drugs’ by deterring use through increasing the chances of being caught - with a particular focus on ‘middle class drug users’ according to Ministers’ media comments.

However, the white paper does not provide any evidence of a deterrent effect from either increasing the numbers of people caught, or from using an increasingly punitive approach towards those who are found in possession of drugs. This is unsurprising given international evidence suggests that any deterrent effect is at best marginal. And the Home Office itself has said: ‘Looking across different countries, there is no apparent correlation between the ‘toughness’ of a country’s approach and the prevalence of adult drug use.’ International Comparators Report, Home Office, 2014.

That may well be why the paper also makes no mention of what level of criminalisation and punishment the Government expects will be needed to deliver its aim of dramatically reducing use levels and demand. With over 3 million people using illegal drugs, do they perhaps intend to double or triple the 166,618 police recorded crimes for drug possession annually? What does seem clear, however, is that the increased punitive policing as proposed would cost billions, and potentially overwhelm already over-stretched police and court systems.

It is also not credible that the privileged ‘middle class drug users’ singled out by Ministers will start being repeatedly stopped and searched, arrested, and punished under the new proposals. Instead, large increases in policing of drug possession would exacerbate existing inequalities and discrimination against already marginalised communities, with young Black men in particular disproportionately receiving the proposed financial penalties, criminal records, loss of passports or driving licences, random drug tests, or even custodial sentences for simple possession of drugs. All potentially impacting employment, personal finance, housing, travel, family and community relationships and life chances, while inevitably harming police-community relations at a time trust in the police needs rebuilding.

And even if it was effective as envisaged, these proposals will not deliver a significant reduction in the scale of the illegal market. The Government’s own Independent Review by Dame Carol Black, the findings of which were lauded by Ministers, explicitly states that: ‘Drug market revenue is almost entirely derived from those with intensive drug habits…Thus, attempting to reduce drug use among occasional users is unlikely to have a material impact on drug market revenues.” Suggestions that such proposals will have an impact on child exploitation and county lines (which almost exclusively serve people using heroin and crack problematically) also lack credibility.

Accumulated evidence from around the world is leading the consensus of more pragmatic countries, UN agencies, and numerous authoritative UK and international health bodies, that to reduce harms from drug use we should end the criminalisation of people who use drugs, and offer tailored support, not punishment.

In essence, the punitive proposals in this white paper will not deliver the goals it sets, are not deliverable as described, are grossly disproportionate and will increase social and health harms, particularly for already marginalised individuals and communities.

Criminalising poverty, and Black people in particular, is not the answer.

You should complete the questionnaire as you see fit - our guide is just that! We also encourage you to share your own stories of how drug prohibition has negatively impacted on you, so that the Home Office can understand the scale of damage and trauma caused by the current system. The consultation closes on October 10th, 2022. 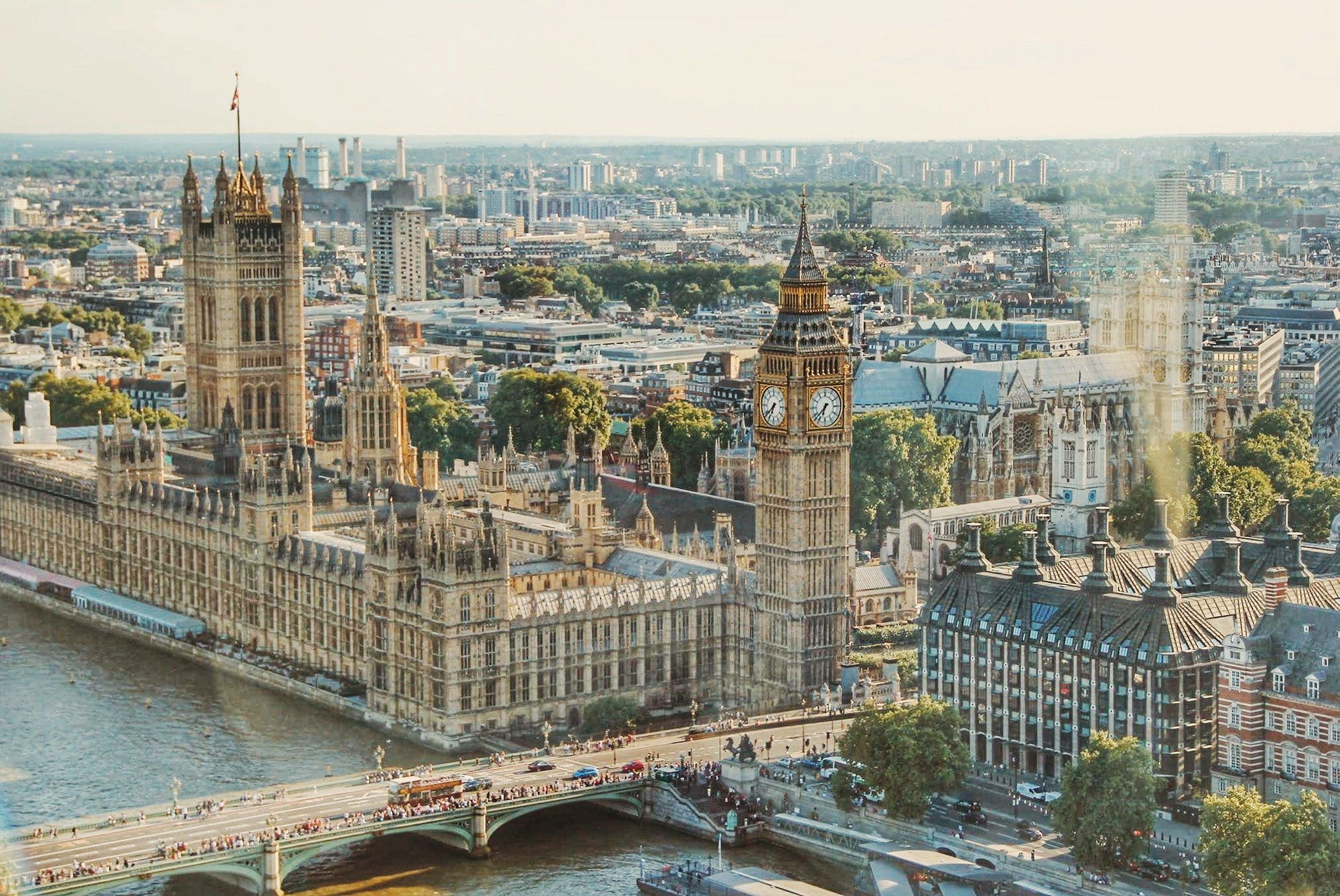 How to Respond to the Home Office Consultation

How to Regulate Cannabis Potency