In this report we mark the one year anniversary of Canada moving to legally regulate cannabis for recreational use, becoming the second country after Uruguay, and the first major G7 economy, to do so (excluding the 11 US states that have now done so outside of US federal jurisdiction). While legal access to cannabis was already available for medical purposes, this marked a groundbreaking policy shift away from criminalisation of the drug and the people who use it in a country of nearly 40 million people. 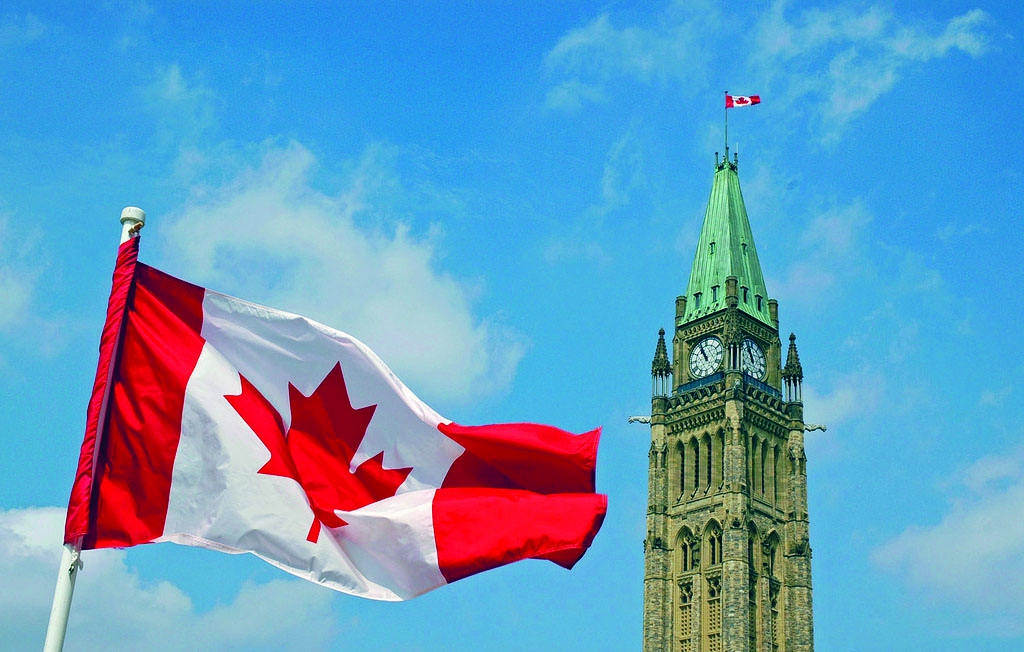 Canada one year on briefing 2019

Sign up for our monthly newsletter for drug policy news, event details, as well as volunteer and job opportunities