Earlier this year we returned to St George’s House to hold a consultation on drugs and drug policy through the lens of Christian ethics and theology. Christian churches have historically played an important role in supporting their local communities, particularly those in most need. This is where the most clear engagement has been from Christian members on the issue of drugs - supporting people who use drugs. The 12-step recovery programme was founded on Christian teachings, encouraging individuals to a place of abstinence using doctrine as a guiding set of principles. This work has stemmed from the concern for the harms of drug use, be this motivated by charity, compassion, or even judgement. It seems, however, to be less clear what the Christian views might be on the prohibitionist drug policies which have fuelled these harms. For this reason we brought together members from several different Christian churches to come and discuss their views on our current drug policies and to explore both the opportunities and barriers to engaging Christian faith communities with drug policy reform.

Every year we take score of the ever-increasing harms that have been inflicted on individuals and communities in the pursuit of a ‘drug-free world’, with vast resources wasted on this futile goal. However, the long-held agreement across the world that this is the right approach to be taking is slowly falling apart as countries begin to recognise the urgent need for reform and a shift to treating drugs a health issue. Many countries are now implementing harm reduction measures such as Overdose Prevention Centres, decriminalising the possession of drugs for personal use, and legally regulating drugs such as cannabis and implementing Heroin Assisted Treatment.

There was general agreement among the group that current drug policies are not achieving their intended goals and that the prevailing prohibitionist system is having detrimental effects on individuals and communities. As the group sat down in a circle, one of the opening remarks was that stigma has acted as a limiter to advocacy for and engagement with the arguments for drug reform among Christians. Concerns for morality and sin play a big part in this, indeed morality has guided how drug use is perceived in public consciousness beyond the Christian faith as well. In this report we bring together the different threads that emerged over the two days of conversation, including grappling with morality and drug use, reframing drug policy as a concern for justice for society as a whole, and considering support for harm reduction as a way of looking after the most vulnerable in our communities.

As we toured St George’s Chapel at the end of the first evening it felt apt that we had met in this space, a beautiful chapel constructed 500 years ago on the proceeds of hemp.

We are grateful to St George’s House for helping create a space where more of that thinking could take place, and we hope the report on the discussion is a helpful contribution. All views were personal and did not represent formal positions of the denominations of the Christian church. 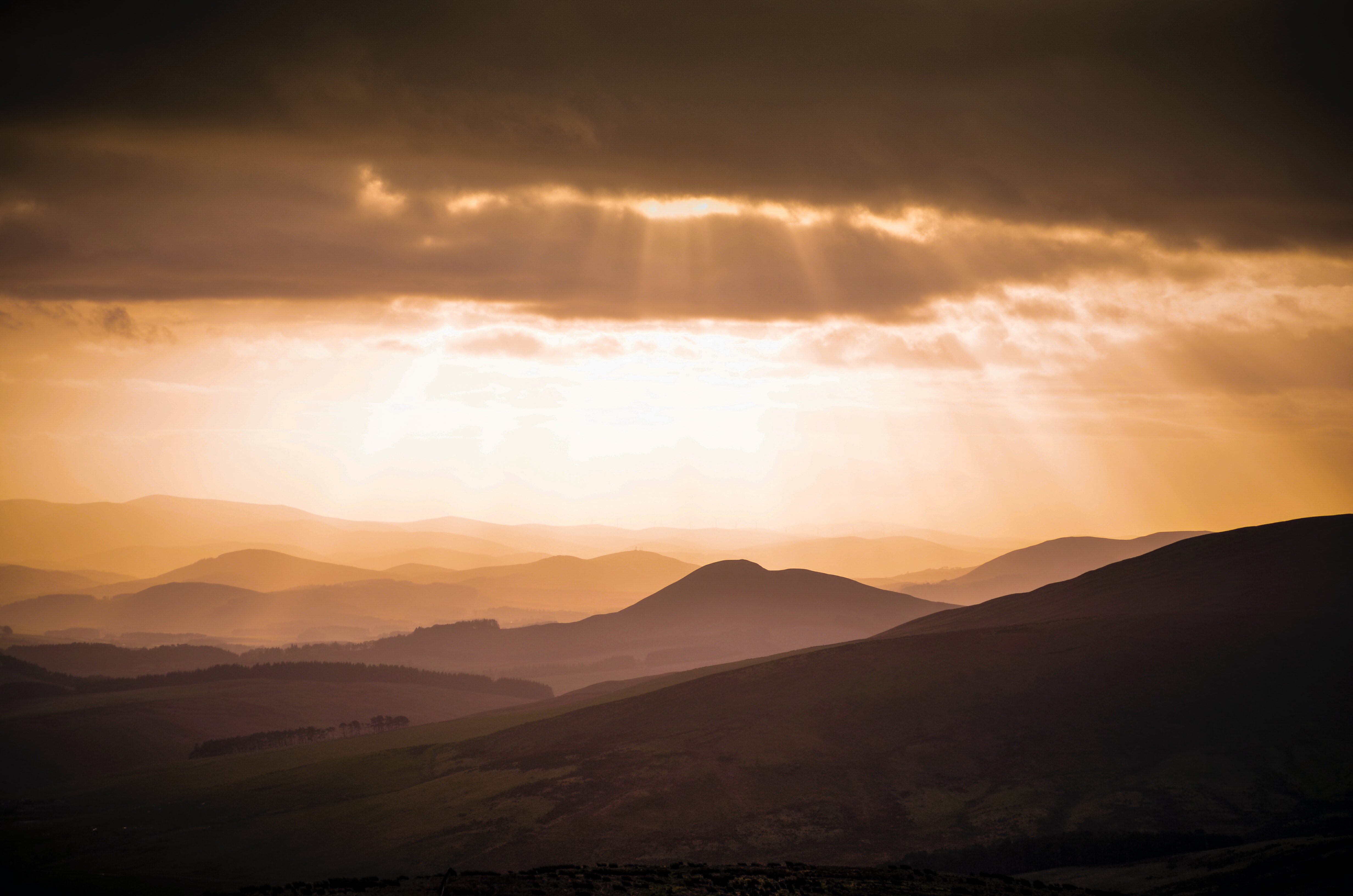 How to Regulate Psychedelics